How Finance Made Civilization Possible 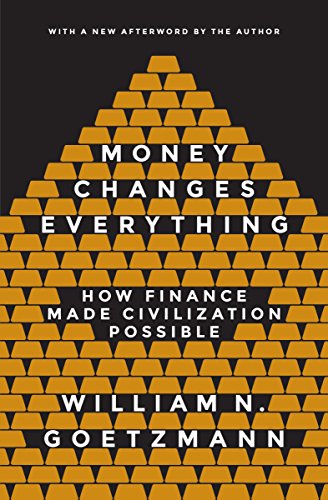 A history of finance, from ancient Sumer to the present. It covers many topics, from the earliest concepts of compound interest, limited liability, and tradeable ownership, up through the development of finance in medieval Europe, the modern corporation as invented in the late 17th century, and 20th century developments such as the IMF and World Bank. It also discusses the parallel history of finance in China, with many similarities but also interesting differnces (much more centralized and state-controlled).

I found this book enjoyable but, like many histories, not very cohesive; I walked away with a collection of ideas and facts rather than a strong, organized narrative. Recommended only for those with a particular interest in the topic.