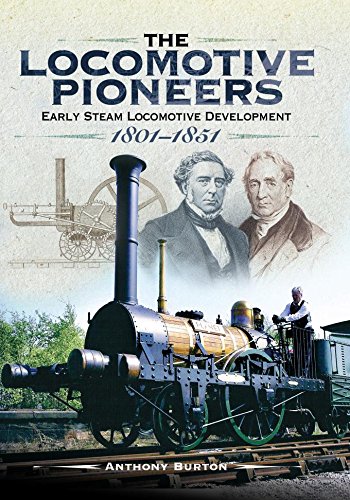 A history of the early development of locomotive engines. Covers the early attempts of Trevithick, Stephenson, and others; but does not go much into broader railroad topics such as the building of track.

I learned some things from this book, but it was too detailed in many ways and omitted important detail and explanation in others. For instance, halfway through the book, I had to go Google “how does a locomotive work” because the book didn’t explain it. The most interesting part for me was the description of Richard Trevithick’s early efforts, including multiple experiments and demonstrations and his (failed) attempts to raise money.

Recommended only for the dedicated researcher.