The progress of the last few centuries—in science, technology, industry, and the economy—is one of the greatest achievements of humanity. But progress is not automatic or inevitable. We must understand its causes, so that we can keep it going, and even accelerate it. Read more »

In order to make progress, we must believe that it is possible and desirable. The 19th century believed in the power of technology and industry to better humanity, but in the 20th century, this belief gave way to skepticism and distrust. We need a new way forward. Read the essay »

Bringing on a CEO; launching a new progress institute

The Roots of Progress is planning a major expansion of our activities, and we are bringing on a Chief Executive Officer to lead the new organization in partnership with Jason Crawford (who will remain Founder & President). We’re taking this step because we see an opportunity to do much more for the progress movement, going well beyond Jason’s essays and talks. Our initial focus will be on a “career accelerator” for public intellectuals in progress studies. Read the announcement »

Get essays and announcements by email:

Featured essays: The history of technology

Iron: From mythical to mundane

Until a few thousand years ago, iron was virtually unknown. Now, high-quality steel is everywhere around us

If cement weren't 10,000 years old, it would seem like a futuristic technology: liquid rock! 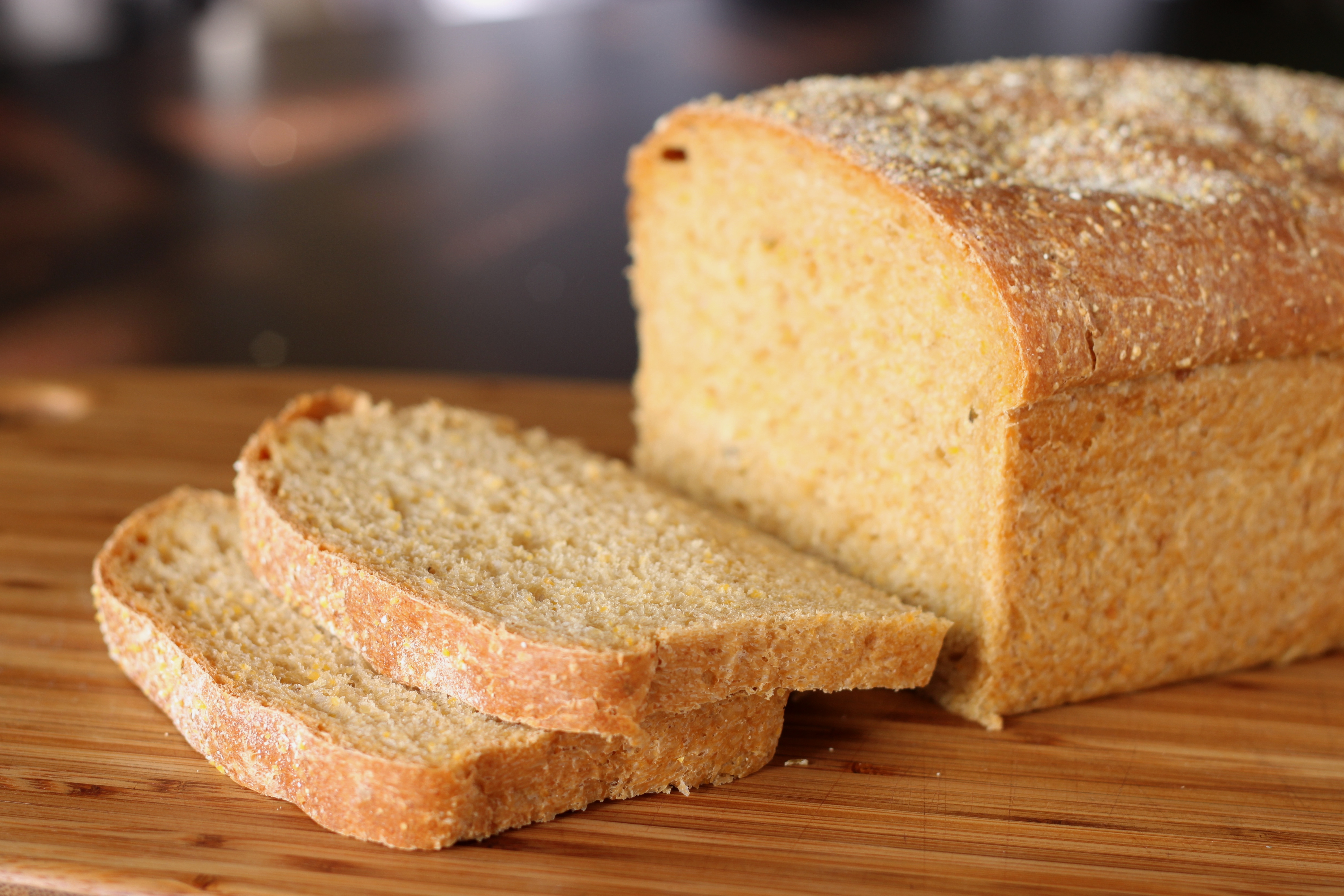 What is the Haber-Bosch process? It's what keeps billions of people in the modern world from starving to death

Why AC won the Electricity Wars

DC was doomed from the start—not for lack of backers, since it was favored by the world-renowned Thomas Edison, but by physics and economics

The hazards of the sea are many. But of all the challenges facing the sailor, the biggest was simply knowing where you are

The history of smallpox & the origins of vaccines

Smallpox was one of the worst diseases in history. This is the story of how we killed it 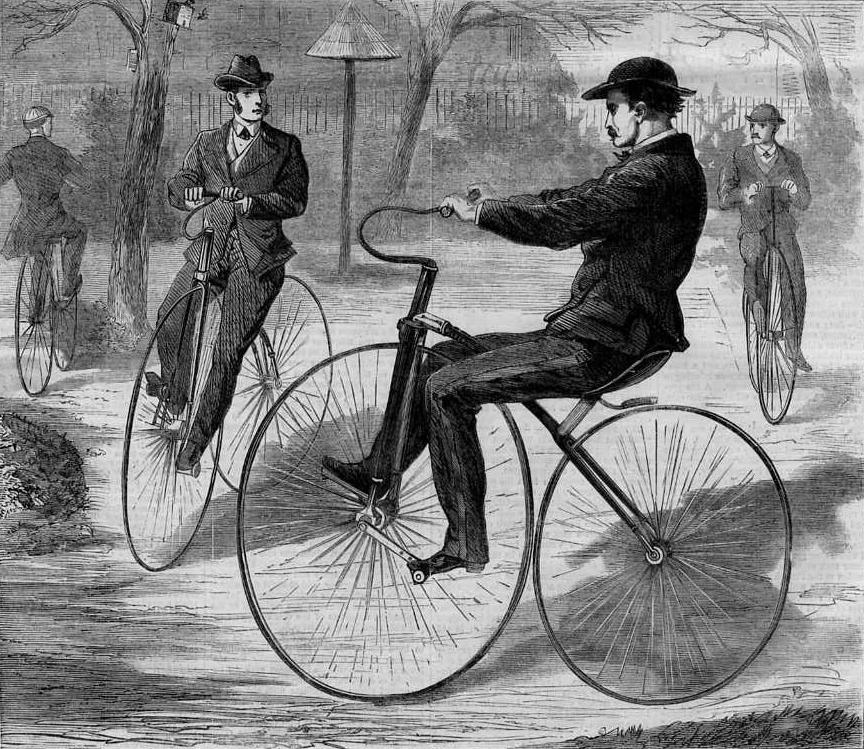 Why did we wait so long for the bicycle?

The bicycle, as we know it today, was not invented until the late 1800s. Here are some theories about why

Featured essays: The philosophy of progress Progress studies as a moral imperative

Progress is real and important, but it is not automatic or inevitable. We must understand its causes, so that we can protect them and reinforce them 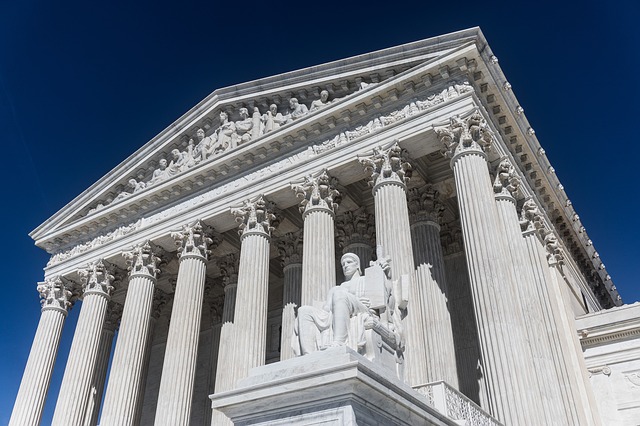 Progress studies as a civic duty

We have a responsibility to learn the underpinnings of the standard of living we all enjoy. To understand and appreciate how we got here, and what it took. And ultimately, to keep it going

A third way that avoids both complacency and defeatism 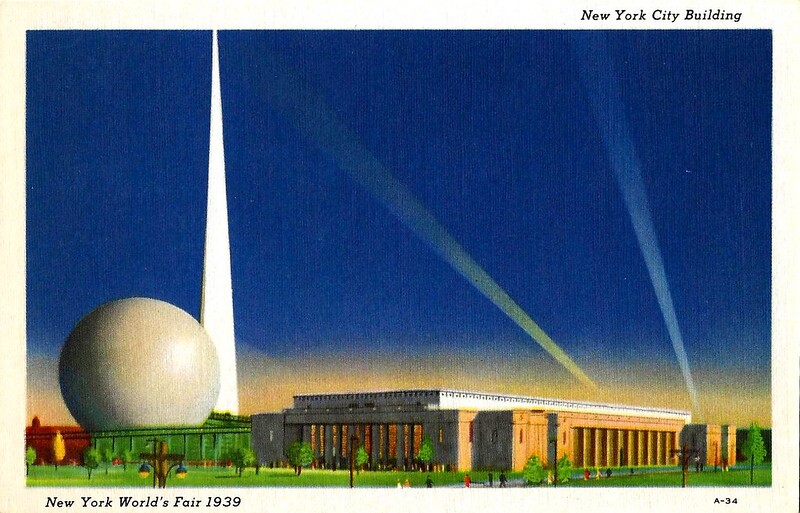 An intellectual core for the progress movement

When you know these facts of history, you understand what “industrial civilization” is and why it is the benefactor of everyone who is lucky enough to live in it

How Does Progress Happen?

The progress studies movement is very small — mostly a handful of bloggers and researchers — but it’s one of the more intriguing intellectual movements out there. One of its leading figures is Jason Crawford, the author of a blog called The Roots of Progress that explores the history of important inventions and discoveries…. I sat down with Crawford to talk about what progress is, what the progress studies movement brings to the table, and what he thinks is missing from our national conversation about inventions, discoveries, and the societies that succeed at encouraging them.

Do We Need a Better Understanding of ‘Progress’?

Ultimately, the progress community wants its followers to believe that they can do better. Multiple sources paraphrased the slogan “a better world is possible” in our discussions. For Crawford, the vision of that world animates him: “I want humanity to regain its self-esteem and its ambition, to figuratively and literally reach for the stars. I want us to dream of flying cars, fusion energy, nanotech manufacturing, terraforming planets, exploring the galaxy. So it’s not just about policy, but about people’s fundamental attitudes towards humanity and our place in nature.”

Join the Progress Studies Slack, or r/rootsofprogress on Reddit.

For live discussion on Clubhouse, follow me and Progress Club.

In-person meetups have been slow since covid, but there is a San Francisco Progress Studies Meetup Group. For other areas, join the Slack (above) and look for a local channel: we already have Austin, Berlin, Boston, China, DC, LA, Montreal, NYC, Phillippines, Singapore, SF, and UK.

You can support us monthly through Patreon:

For a one-time donation, we take PayPal. Or get in touch to talk about a larger contribution or other payment methods.

We are a 501(c)(3) public educational charity; in the US, donations to such organizations are tax-deductible.